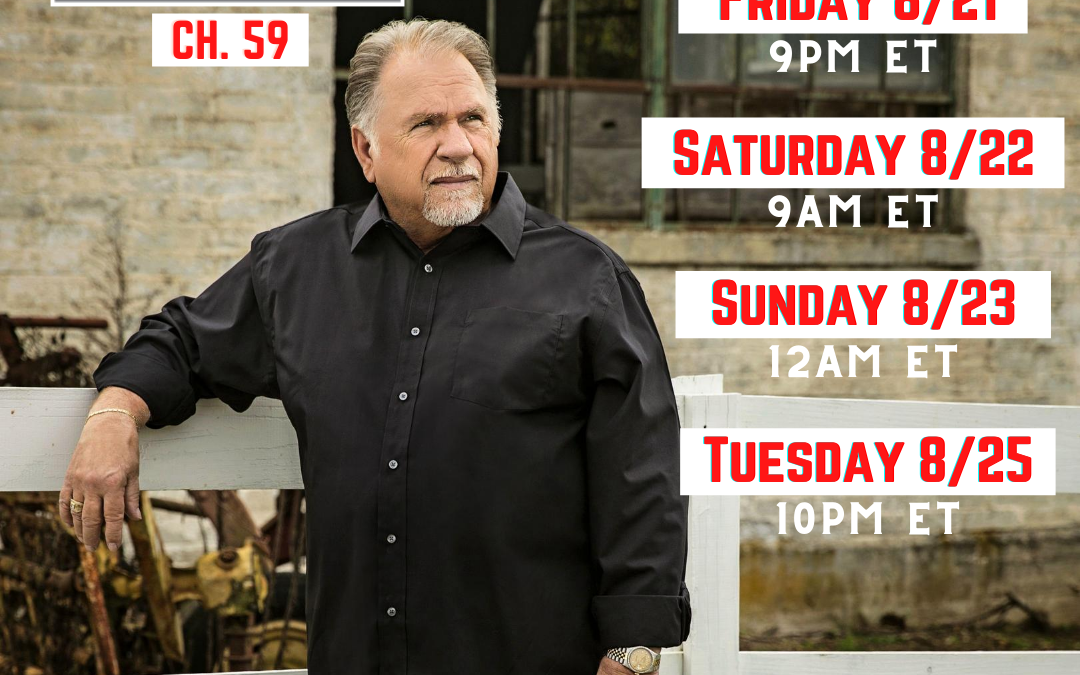 This year marks the 40th Anniversary of Watson’s hit “Farewell Party.” The track, recorded in one take and released as the second single off Watson’s album Reflections in 1979, soon became the country legend’s signature song. Before the COVID-19 coronavirus pandemic, Watson kept a busy touring schedule, performing his ample catalogue of hits, proving once again that he hasn’t lost a note in his incredible multi-octave range.

Watson’s latest release, My Gospel Roots, earned the singer four consecutive No. 1 singles on the gospel charts. Watson’s single “Build My Mansion (Next Door To Jesus)” features The Isaacs and was the third single from My Gospel Roots to reach No. 1 on the Cashbox Country Christian Chart and Christian Servant Magazine. “Fit For A King” is the latest single to reach No. 1, topping the Cross Country USA magazine and currently at No. 3 on the Cashbox Country Christian Chart and climbing. My Gospel Roots is available on Watson’s website, iTunes and Amazon.