Silver Bells with the Possum 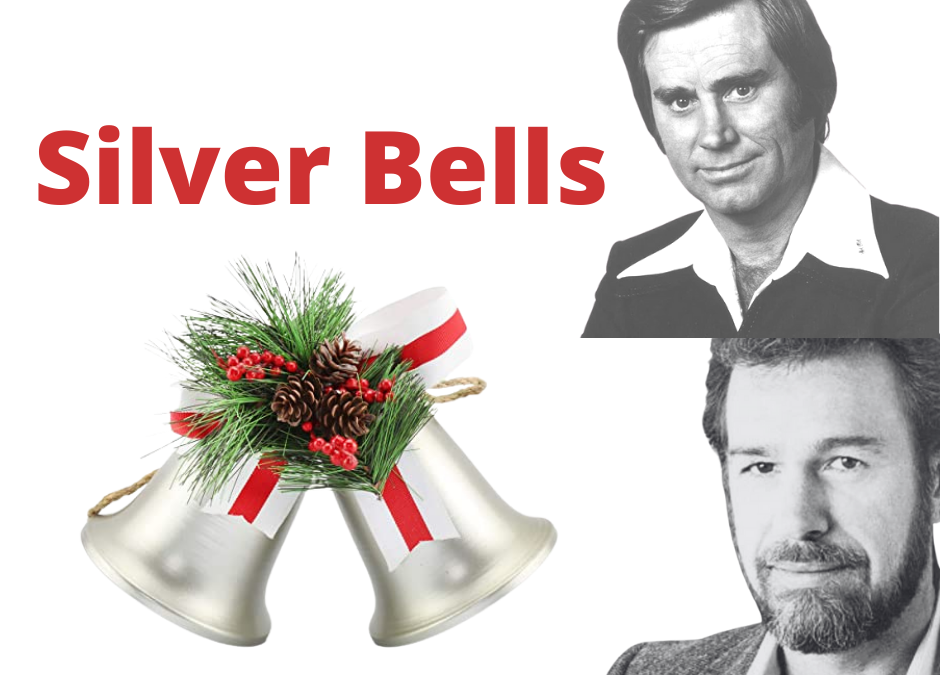 I got a call from George Jones’s engineer, asking on behalf of George, if I’d come to the studio to sing on George’s recording of “Silver Bells.” Of course, I said yes!  I had toured a lot with George and he even altered his show to have me come out every night to sing on his final song.

For “Silver Bells”, he had already recorded the song so he wasn’t in the studio when I went to lay down my part.  George was known to tie someone up good if they were trying to sing harmony on his lines. He was famous for those extra curls in his voice but I stuck to his voice every way I could. If you notice, I don’t sing with him on his very last line simply because I didn’t have enough time to work on matching it but I think it’s fitting to have just his voice on there for the ending. He was and still is one of our greatest country legends ever and I’m proud to have this recording with him.