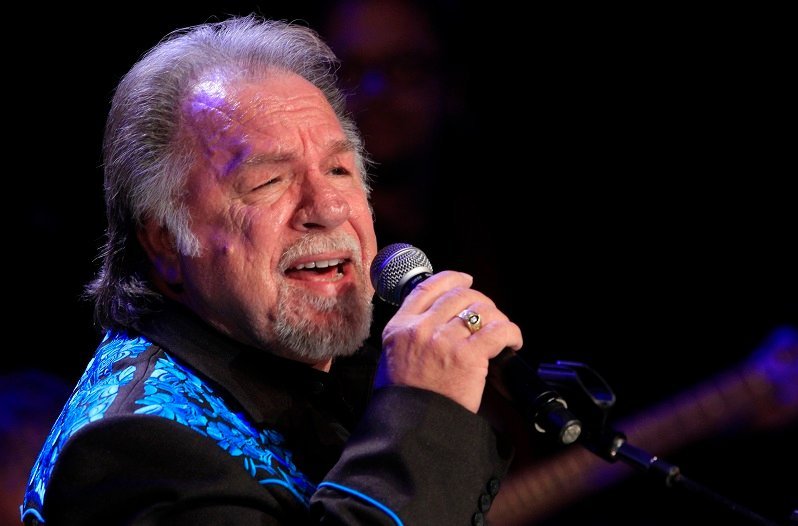 My office asked me recently if I’ve ever played any crazy New Year’s Eve shows. I’ve played just about one of everything in my day but the craziest New Year’s Eve show for me was one I did as a favor for Sherwood Cryer, owner of Gilley’s in Houston, TX. He had decided to rig up some kind of satellite feed so my show at Gilley’s would bounce over to a club he owned in San Antonio, TX. It turned out to be a big mess for me. I had to wait in between songs for some announcer in San Antonio to do his part and I’d be on a very long stand-by, waiting for his cue to come back in with a live song. As a performer, it really messes up your show to have to stop and start like that and it also added many more hours to my workday.  I was so over it by the time it struck midnight, I just kicked off the Auld Lang Syne song and let the audience sing the rest of it.  Honestly, I probably couldn’t have sung all the lyrics anyway. I still don’t know all the words to that song!