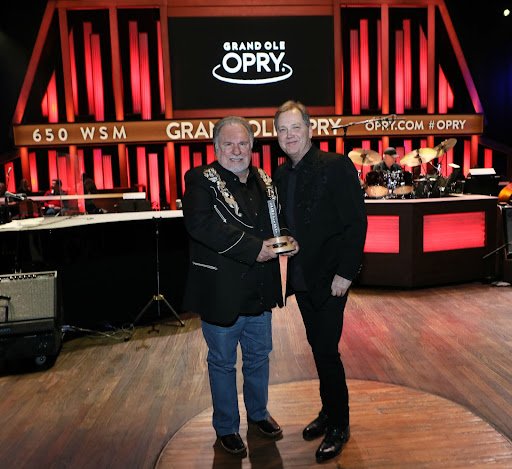 February 7th marked the 2 year anniversary of my induction into the Grand Ole Opry.  By February 2020, I was a little bit over the complete shock I experienced when in January, I was invited by one of the greatest singer/songwriter/musicians in country music today, Vince Gill.  I remember Vince saying something about how he had a little cold and wanted to have me sing an extra song so he could rest his voice.  Then he said if you’ll do that and sing “Farewell Party”, we’ll invite you to be the next member of the Grand Ole Opry. I could barely stand after that and I don’t know if I hit the right notes or not but I was overjoyed to be invited to the Opry family.

On February 7th, it was definitely a celebration for me, my band, my fans, and everyone who stood by me all these years. I was extremely honored to be inducted by my friend and fellow Opry star, Steve Wariner – another tremendous singer and musician and like Vince, one of the nicest men you’ll ever meet. My first time on the Opry stage as a guest of the Wilburn Brothers, I was 21 and I was inducted 56 years later as a member. To me, the Opry is the pinnacle of Country Music so I was beyond proud to be inducted and am extremely honored to be a member of this hallowed institution. 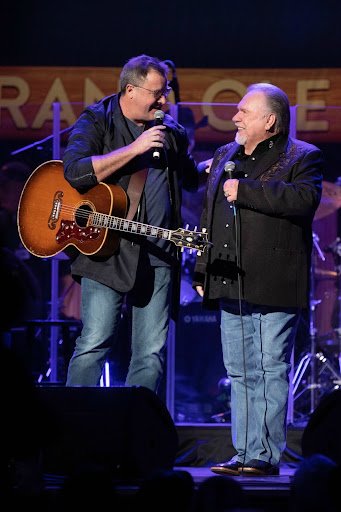