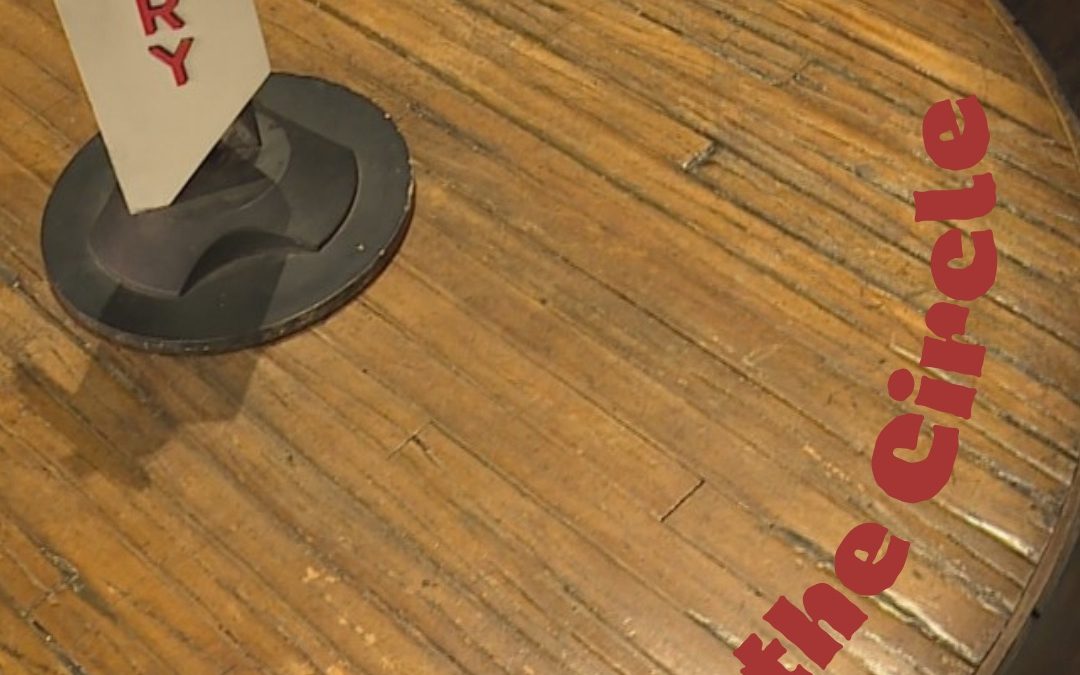 Legendary country hitmaker and Grand Ole Opry member Gene Watson’s newest album, Outside the Box, limited edition vinyl release is now available for pre-order. Outside the Box features Watson’s first-ever collaboration with country legend and fellow Texan, Willie Nelson on “Wonderful Future.” The album also features a duet with Grand Ole Opry peer Rhonda Vincent on “I’ve Got One of Those Too.” Fans can pre-order the Outside the Box vinyl.

In tandem with the vinyl release, Watson’s esteemed career is spotlighted on the premiere of a new podcast, “Journey to the Circle.” This brand-new series takes a deep dive into the history and path taken that brought Grand Ole Opry members to “The Circle”. This six-episode release focusing on Watson’s journey will be aired on WSM-AM radio beginning Thanksgiving weekend on Saturday, November 26 at 7 a.m. CST, with new episodes each Saturday thereafter during the 6 episode event. Fans can tune in at https://wsmradio.com/listen-live/. Spotify subscribers can also listen each week to “Journey to the Circle” on their Spotify App. Learn more at Journeytothecircle.com and GeneWatsonMusic.com.

“Journey to the Circle” is hosted by Marcia Campbell. Campbell is a national On-Air Personality/Writer/Producer/Content Creator with thousands of interviews with legends and country music stars like Bill Monroe, Mac Wiseman, Del McCoury, Vince Gill, Amy Grant, Chris Stapleton, Dierks Bentley and more. Campbell has hosted, created and produced radio programs for WSM 650AM, SiriusXM, Interstate Radio Network, TNC Radio and her hometown radio station in Dickson TN, WDKN 1260AM. Campbell is a member of the Grand Ole Opry Square Dancers and you can see her perform every Saturday at the Opry. She was inducted into America’s Clogging Hall of Fame in 2021.

Celebrating 60 years in the music business hasn’t slowed down Watson, as he continues to add more dates to his 60th Anniversary Tour. See full list of tour dates below and to purchase tickets.