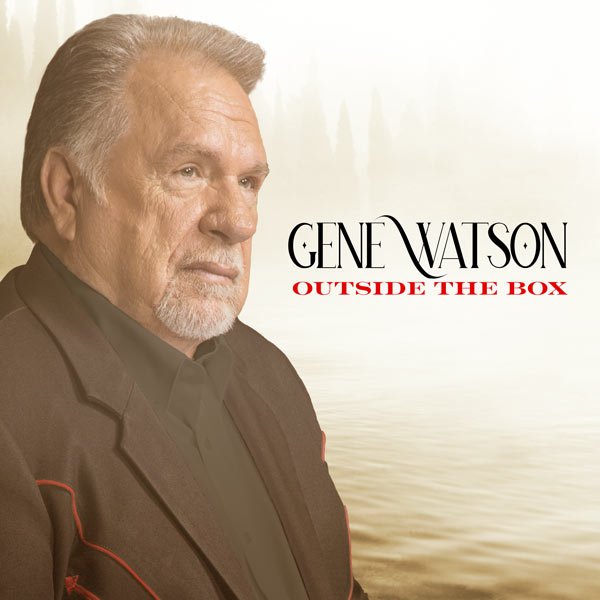 Outside the Box features Watson’s first-ever collaboration with country legend and fellow Texan, Willie Nelson on “Wonderful Future.” The album also features a duet with Grand Ole Opry peer Rhonda Vincent on “I’ve Got One of Those Too.” Click HERE to stream Outside the Box.

Nelson, like so many of Watson’s peers, is a longtime fan of the ‘singer’s singer’ and welcomed Watson to his own SiriusXM channel, Willie’s Roadhouse (Ch. 59) for an Outside the Box album release special hosted by Grand Ole Opry legend and Sundays with Seely host, Jeannie Seely.

OUTSIDE THE BOX TRACK LIST :
1. If I Had Any Pride Left At All
2. If She Only Knew
3. Wonderful Future (featuring Willie Nelson)
4. Lie To Me
5. Some Fools
6. I’ll Keep Holding Your Memory
7. I’ve Got One of Those Too (featuring Rhonda Vincent)
8. They Played It
9. The Blues Are Alive and Well
10. Who Do You Think You Are
11. It Looked Good On Paper
12. Loneliness Is Eating Me Alive