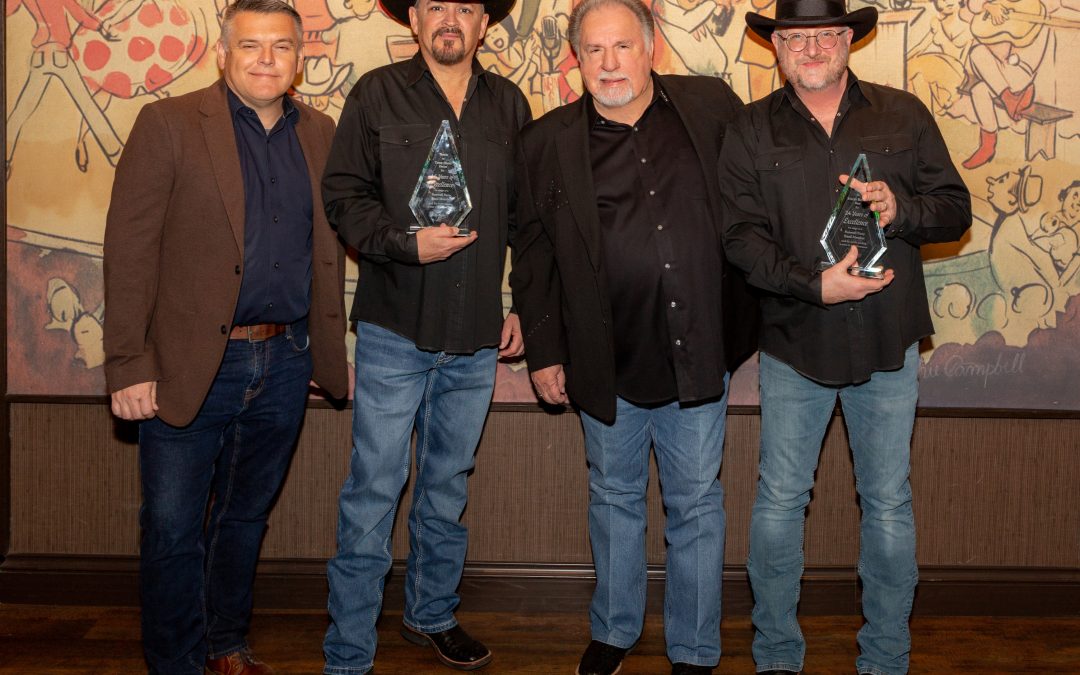 Celebrating 60 years in the music business hasn’t slowed down legendary vocalist Gene Watson, who just announced his new album, Outside the Box, due out in fall of this year. The Grand Ole Opry member has also added more dates to his 60th Anniversary Tour. See full list of tour dates below and to purchase tickets, click HERE.

In March of 2022, Watson presented two awards to his longtime band members, Staley Rogers and Todd Hines, backstage during a performance at the Grand Ole Opry last weekend. “I couldn’t have made it this far without my band and these are some of the best musicians I’ve ever worked with. I want to take this moment to show my gratitude to Staley Rogers, who has been with me as my bass player for 25 years, and to Todd Hines, my drummer who has worked with me for 17 years and neither of them has ever missed a single performance in all those years!” Watson proclaimed. On hand for the presentation was Dan Rogers, Vice President / Executive Producer, Grand Ole Opry.

Watson’s single “If It’s That Easy” was released to radio in 1962 via Sun Valley Records. Since then, the ‘singer’s singer’ has charted 75 titles including 23 Top 10 hits, six No. 1 country singles, and five No. 1 gospel records. The Texas native continues to perform to sold-out crowds, singing in the same key as he did more than five decades ago and thrilling fans with his famous octave jumping ending to “Farewell Party” night after night.