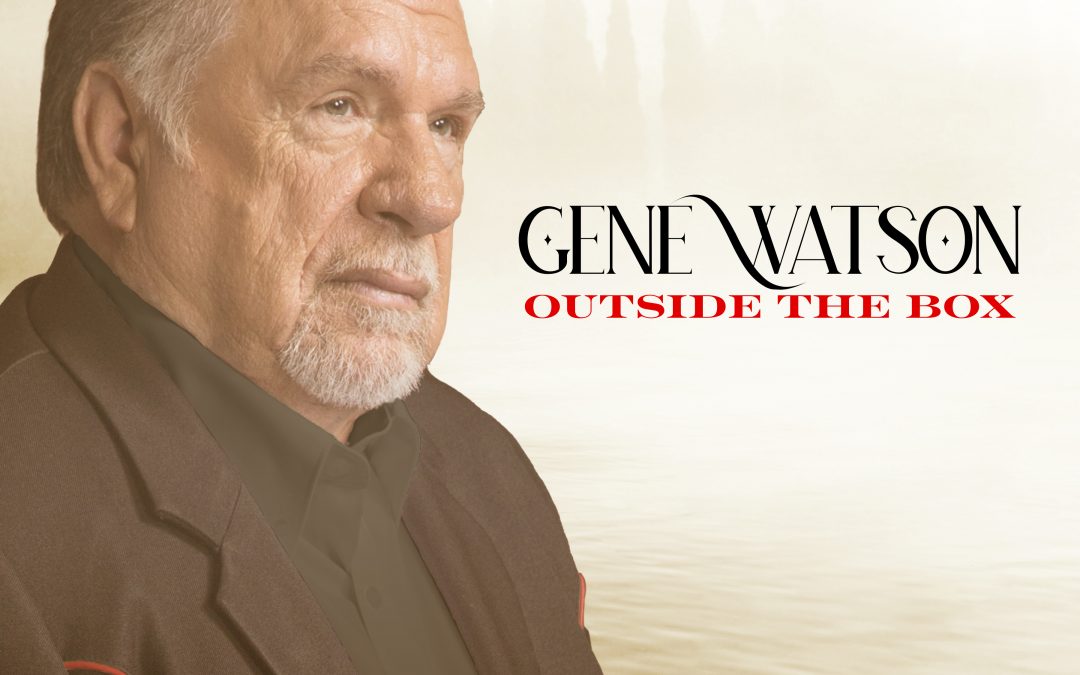 Iconic vocalist Gene Watson ventures Outside the Box with new album set for release September 16. The project features Watson’s first-ever collaboration with country legend and fellow Texan, Willie Nelson on “Wonderful Future.” The album also features a duet with Grand Ole Opry peer Rhonda Vincent on “I’ve Got One of Those Too.” The album will be available for pre-order on August 16.

Outside the Box showcases Watson’s masterful vocals that have been his signature for more than six decades. The12-track collection fuses newly recorded songs from Watson as well as re-imagined hits across multiple genres, from Merle Haggard to Etta James. The album was produced by Dirk Johnson and executive produced by Watson.

Celebrating 60 years in the music business hasn’t slowed down Watson. The ‘singer’s singer’ has added more dates to his 60th Anniversary Tour. See full list of tour dates below and to purchase tickets, click HERE.

1. If I Had Any Pride Left At All
2. If She Only Knew
3. Wonderful Future Featuring Willie Nelson
4. Lie To Me
5. Some Fools
6. I’ll Keep Holding Your Memory
7. I’ve Got One of Those Too Featuring Rhonda Vincent
8. They Played It
9. The Blues Are Alive and Well
10. Who Do You Think You Are
11. It Looked Good On Paper
12. Loneliness Is Eating Me Alive