Back In The Studio

The last week of August was a busy one for Gene. On August 24th and 25th, he recorded at the original Ronnie Milsap studio on Music Row –  aptly named Ronnie’s Place. Working with his longtime producer, Dirk Johnson, Gene and the musicians did what is termed “tracking” on these days. If you’re not familiar with this term, it simply means the musicians record the “music tracks”, while the singer adds “scratch” vocals for them to work off of and later, the singer will go back in to do the final vocals.  With a singer as powerful as Gene, there have often been times where the producer used the scratch vocal because it was that good. To prove that point, here are the words from one of the world’s most notable guitar players, John Jorgens0n, a Desert Rose Band member, former touring guitar player for Bob Dylan and Elton John and collaborator with Earl Scruggs, Bonnie Raitt, Elton John, Luciano Pavarotti, Bob Dylan, Sting, and many others.   “Gene Watson’s ‘Back In The Fire’ album was one of my first experiences as an A team session player in Nashville. I was amazed at how incredibly well he sang during the tracking sessions – his tracking vocals were better than most singer’s final vocals.”   (Thanks to www.Gene-Watson.com for that quote.) 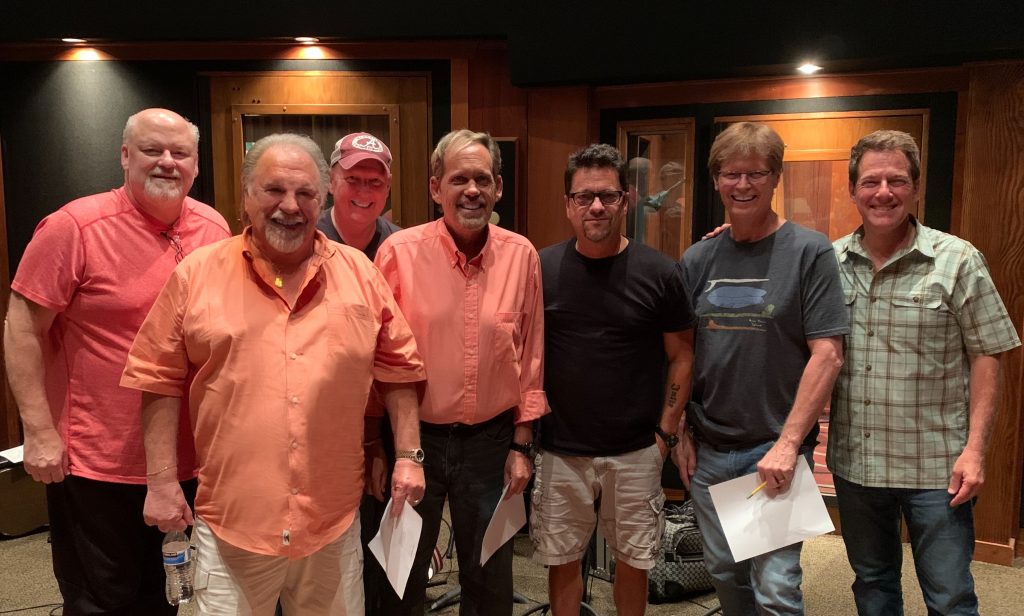