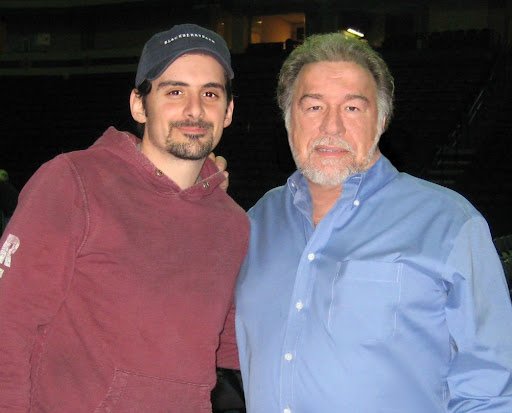 It was January 15, 2009 –  we received an offer to open a show for Brad Paisley at the DeSota Civic Center just outside Memphis, TN.  We found out a Memphis music critic had written a review stating Brad was “no Gene Watson.”  Well, as much as I appreciate the kind words from that critic, we know that Brad is an amazing singer, songwriter and incredible musician.  He is also a nice guy.  Brad gave us the VIP treatment as we opened his show and even had a video playing for the audience of him saying all sorts of nice things.

Here’s what Brad had to say: “The last time we played here in Memphis I got the worst review I think I’ve ever gotten. I remember it saying, among other things, that I was no Gene Watson. I certainly agree with that. That gave me an idea. In the spirit of giving everyone their money’s worth, I asked Gene if he would join the show. I am so thrilled to have the real deal here tonight.  There’s nothing like kicking off the final leg of the Paisley Party with the one and only Gene Watson singing his amazing “Farewell Party.”

The backstage area was like a paradise for the band. We had a lavish buffet of catered food from filet mignon, ribs to Chinese and more. If you could think of it, it was likely there.  Then there was a “Vibe” room.  To be honest, I never entered but I heard it was like a club for the musicians and it’s possible one or two of my band members were feeling the vibe.  I believe there was a steam sauna and I know there was exercise equipment. It was a fun experience and of course, the best part was visiting with the young artists who showed us their appreciation for our kind of music and we enjoyed watching their shows as each are uniquely talented. 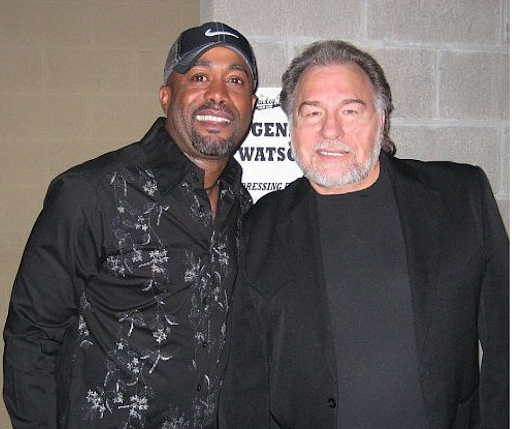 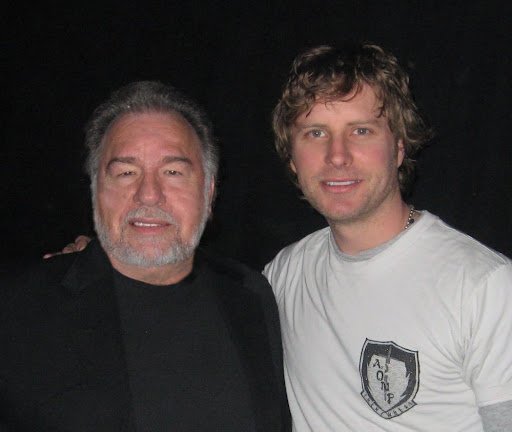 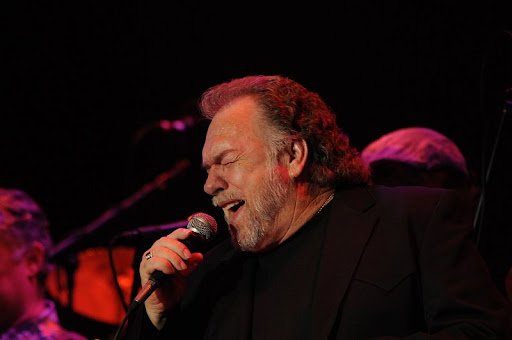