60 Years Since it all Began 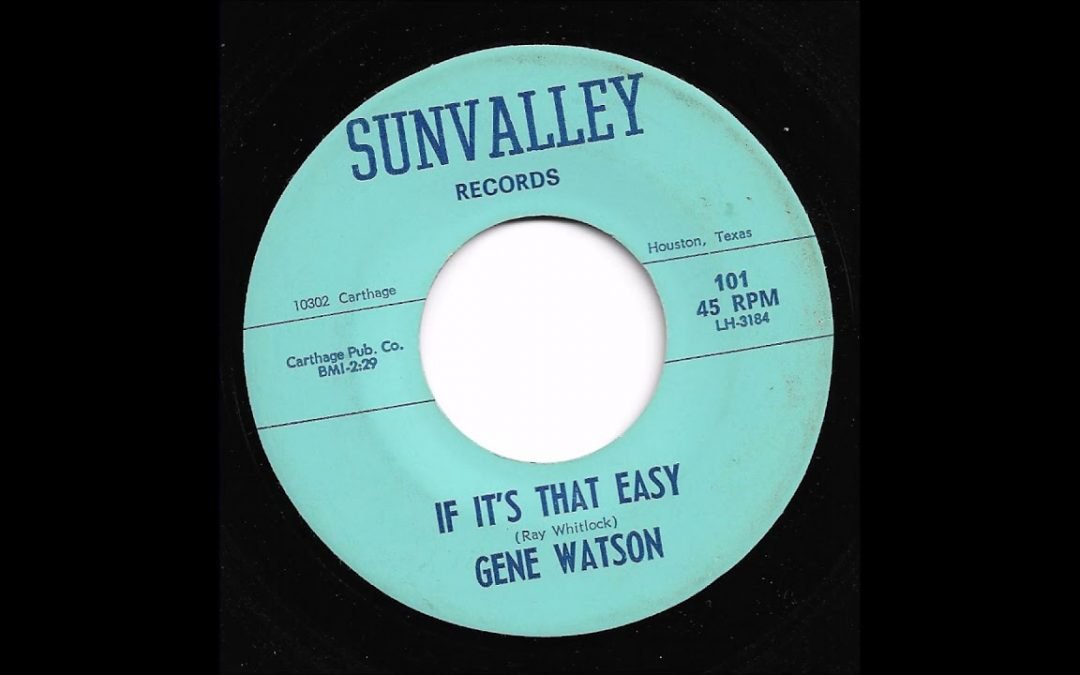 Thanks to all of you for your congratulations on my 60th Anniversary this year in the music business.  My office was asking me more about my first single from 1962, “If It’s That Easy” so I thought I’d share more on that.  I DID write the A and B sides of that single.  For younger readers I’m talking about a 45 rpm single and the “A” side was generally meant to be promoted to radio while the “B” side was often a song a label thought might not be accepted on radio.  We’ve talked before about some famous “B” sides including Elvis’s “Hound Dog and The Righteous Brothers’ “Unchained Melody.”   In the case of my first single, we didn’t think either side was going to be a radio smash! We mainly made the single to help my club bookings.

The drummer put up the money for the sessions and he was the one with the publishing company. I didn’t know much of anything about the music business back then so we just put his name down as the writer. The single didn’t go platinum or even plywood so not having my name listed as the songwriter didn’t come to much in the big scheme of things.